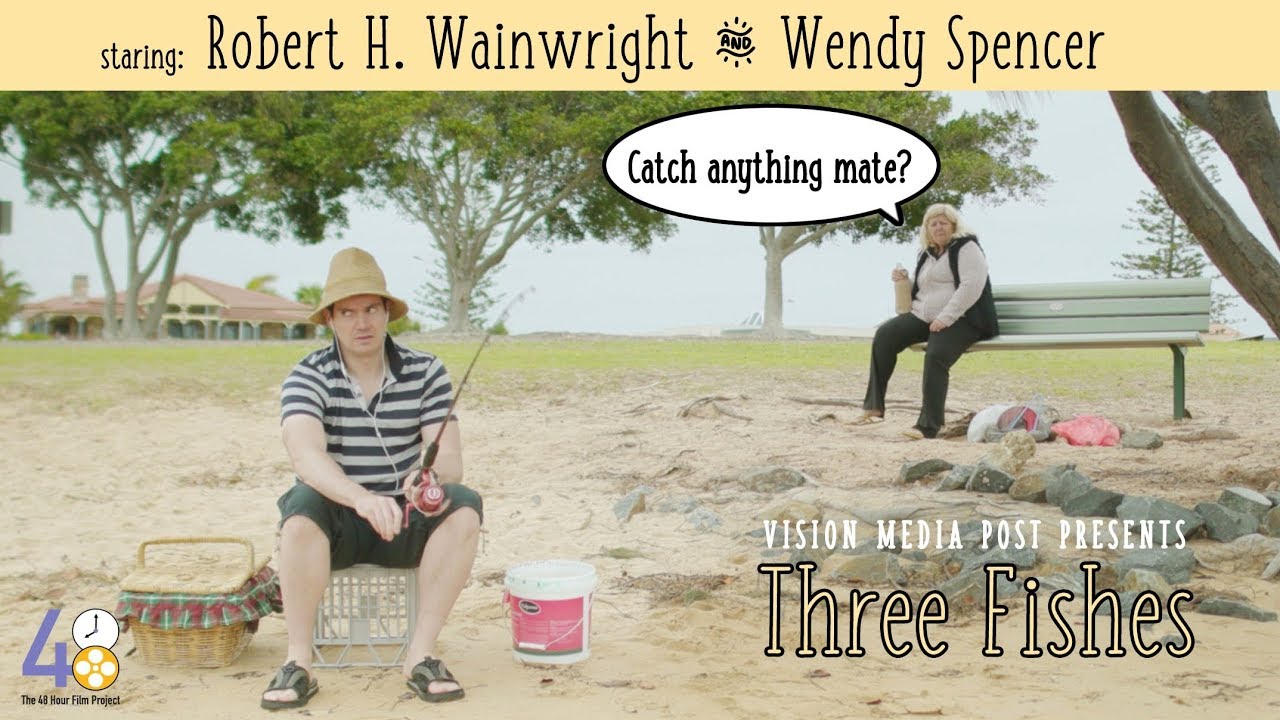 In 2017, VMP decided to have a crack at the 48 Hour Film Project and create a short film in the space of one weekend. After being given the genre of fantasy, we developed the idea of an unlucky fisherman who just can’t catch a break (let alone a fish) – a Friday night beer + pizza-fuelled brainstorm then quickly delivered the goods. With Natalie Howatson producing and Tony Speed on screenwriting and directing, we did exceptionally well at the awards night!

Video Production Services
Back to portfolio