How To: Shooting an Interview in a Tight Space

12 Jul How To: Shooting an Interview in a Tight Space

The VMP team are no strangers to interview filming, nor are we strangers to tight spaces as the world of film is a strange and marvellous place. One favourite bragging right that appears whenever our producers bump into new or old friends who are camera operators is the ‘Bear Grylls Brag.’ That whatever Bear Grylls is doing, there is a cameraman doing the same thing, backwards, carrying a heavy camera and it’s equipment. We’ve got a lot of admiration for our cameramen, and while VMP doesn’t do a whole lot of shooting in the desert, or on mountain peaks or swimming between the Irish Iles, we do film in tight spaces. It’s not quite Bear Grylls but shooting in a tiny space can be a pain, not to mention one of the biggest issues we have to work with. So here’s a little blog on how to shoot an interview in a tight space!

We know that you’re already strapped for space, that doesn’t mean you should ignore basic rules when it comes to the background. Make sure you having something interesting in the background to avoid the dreaded office white wall effect (it will kill any audience’s interest before the interview even begins). Find a nicely organised bookshelf or something with a splash of colour that isn’t too distracting, it’ll give the illusion that you have more room than you do. If you are really desperate, use a corner as your backdrop. The depth will create a fake sense of space when really, your director is standing on your DOP’s shoulders.

When working on our Brazilian Beauty videos our team was confined to small beauticians rooms, with the talent, crew and equipment, it all got a bit crowded. Typically, your lighting will steal a large majority of your space. The good thing about a small room is that the light will usually bounce. This means you can get away without the three-point lighting set up, take advantage of that. A window or the room’s normal light source can be okay substitutes as well.

Once you’ve done all you can to get your framing right, make sure you saved some time and energy for the other elements. If you have good audio and good content you’ll be forgiven for a boring backdrop. Some prep work is involved as it is imperative that tight shoots run smoothly; know what you’re going to ask and how to talk to your interviewee, even prep them outside, once talent is in a tight space with a camera in their face they can freeze up.

It’s important to be working with a professional and respectful team. Tight spaces and stressful environments leave no room for team relationship issues or personal tantrums. We’re lucky enough to have a great team here at VMP that run like a well-oiled machine. If you’re attempting this yourself, know your team and sort out any issues beforehand.

These tips can help shed some light of what you’re in for and how to handle business when shooting an interview in a tight space. Ultimately, have fun and be creative. Alternatively, call in the experts! 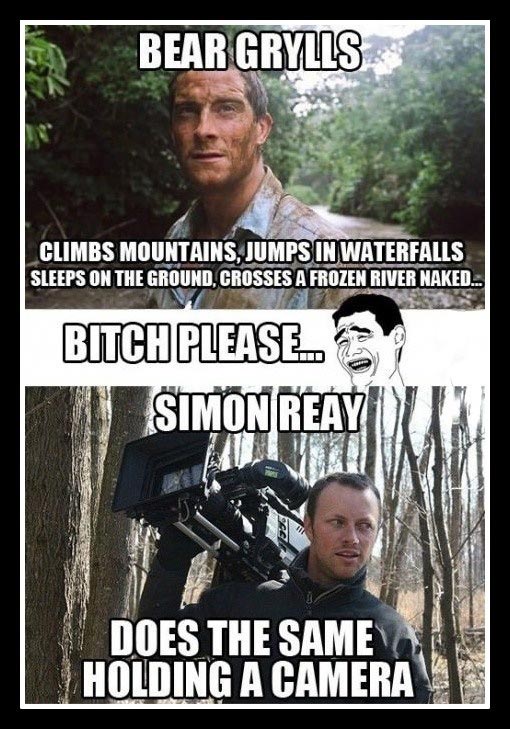 VMP is a Brisbane video production house which specialises in many forms of media production.  Our services range from television commercials to promotional videos, corporate videos, online video production, e-learning projects and more (see our recent projects). Delivering quality screen productions for over 20 years, VMP is one of Brisbane’s leading video and film production companies. We are your one-stop shop for corporate video production in Brisbane. For more information, quote or just a chat about how we can deliver your message more effectively, please don’t hesitate to contact us on 07 3324 0900 or send us your enquiries.

IF YOU LIKED THIS ARTICLE, HERE ARE SOME MORE!